What makes you a Hipster

Today I want to break it down to the essentials. 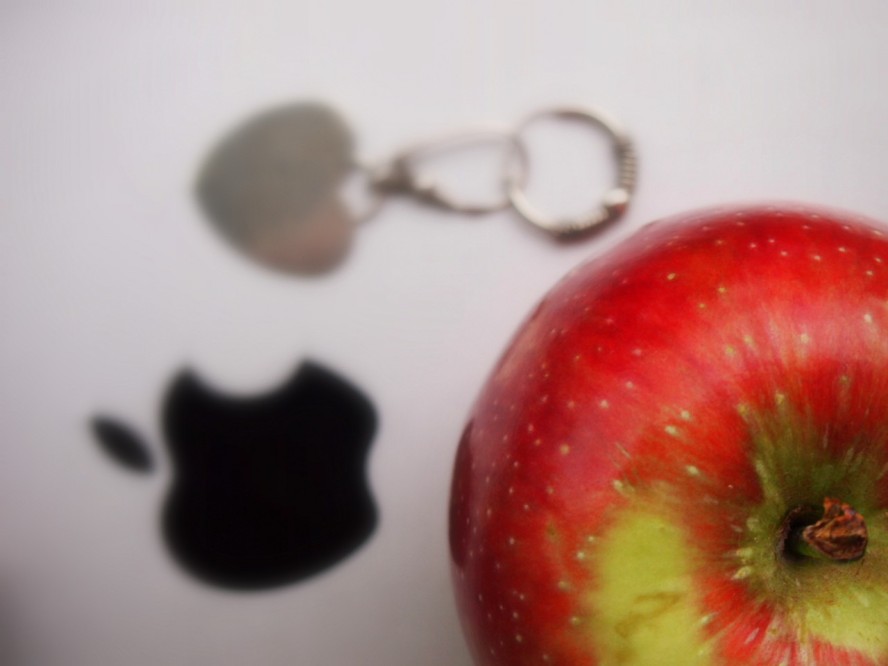 I’ve tried quite few times to put it to words what is a true hipster and I think I can easily do it now. SOOOOOOOOOOOO. First of all,  if you wanna be hip, you have  to be:

What else? Hmmm. Friends, serious work, parties, credibility and creativity, traveling, live music   and  time alone. Colors, books {yeah yeah, I said it before} and lots of other good stuff.

You might think that I made fun here but actually I was pretty serious. I really  kinda  love hipster culture. After all, it’s much better than destructive movements. This particular subculture is highly tolerant, proactive and productive. I like   it actually! Well… Except for the beards, fringes and the weirdest music on earth. But overall… It makes me believe that humanity might not be lost yet. We’re very slowly moving towards a little bit more understanding and not that damage oriented society. Because ENVIRONMENT matters. People’s FEELINGs matter. WE matter. Our DREAMS and LOVES and likes & dislikes – EVERYTHING matters.

P.s. I wished to take this pic for a long time [the one below].  To throw all the little things that matter to me and define me. And that’s what came out of it.

Anyways, if I had to choose only three out of them, it would be: my diary, shoes and… a bottle of wine OBVIOUSLY. 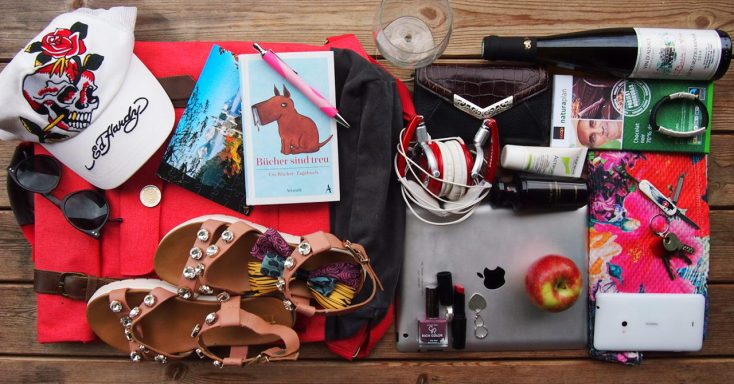