The Trucker Side of CH

Ya know whut?! I rode bumper cars! That was like the first time since I hit my nose   to the wheal so bad  that me and my brother were both covered in blood. And that, my friend happened  like 20 years ago (wow, I can actually say so)! I won’t lie – it was deplorably scary and childishly amazing at the same time…!  So where was that you’d ask? Interlaken –  the Swiss version of Asian paradise.  I don’t know why, but this little town between the two lakes (inter   goes by  between) is incredibly  popular among those ones who were ‘made in China’…

But that’s not it.  Despite the Asian influence I actually visited an American-culture festivity called The Trucker Festival. And I’m no kidding you boy. It   was marvelous. Huge fat trucks and round shaped drivers with their wives bbq’uing  the oh so typical bratwursts right at the back of their trucks while at the same time rolling cigarettes and drinking not-the-best Swiss bear in the  zest of the intense Swiss-German discussion… Don’t forget that the place was also surrounded with impressively high mountains, the sound of country and an upcoming thunderstorm which  was warning us with bright lightnings for quite a long time. Sounds like a lot? It totally was. Haha

It took us several cocktails and a little  bit of time to start enjoying the moment  of the contradiction   but the coolest thing was that I managed to figure  out   once again something about myself. I had a look around the place, I watched the people near by my side, I sensed the smells and listened to the languages… It was all so new and yet unknown. I wouldn’t have imagined this ever before.

And that’s right when I understood once again – I am not afraid of uncertainty anymore. I am not afraid of being alone. I know – I will manage and adapt.  And I know, I won’t be alone for long. I always find my ways. I always stay positive and I always get what I want. ‘Couse after all, It’s quite astonishing but so far all my biggest dreams came true… In one way or another. 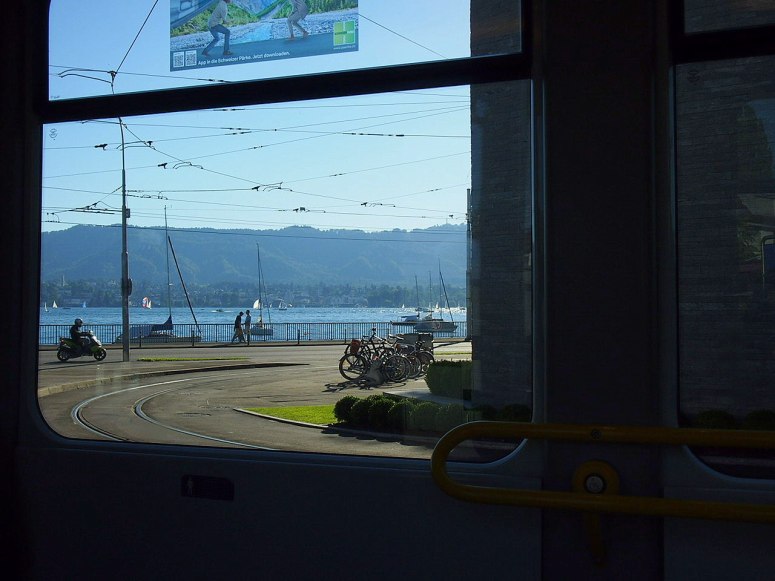 As the  smart-ass   Charles Darwin said (thanks to my most beloved  friend I know it):

“… The vigorous, the healthy, and the happy survive and multiply.”
Charles R. Darwin (1860)

And mhmm. I’m not that soft and vulnerable anymore – I’m coated steel.  And it’s only you & me I care about. Kiss kiss