… What should I dream about now? Seems like it all comes true. 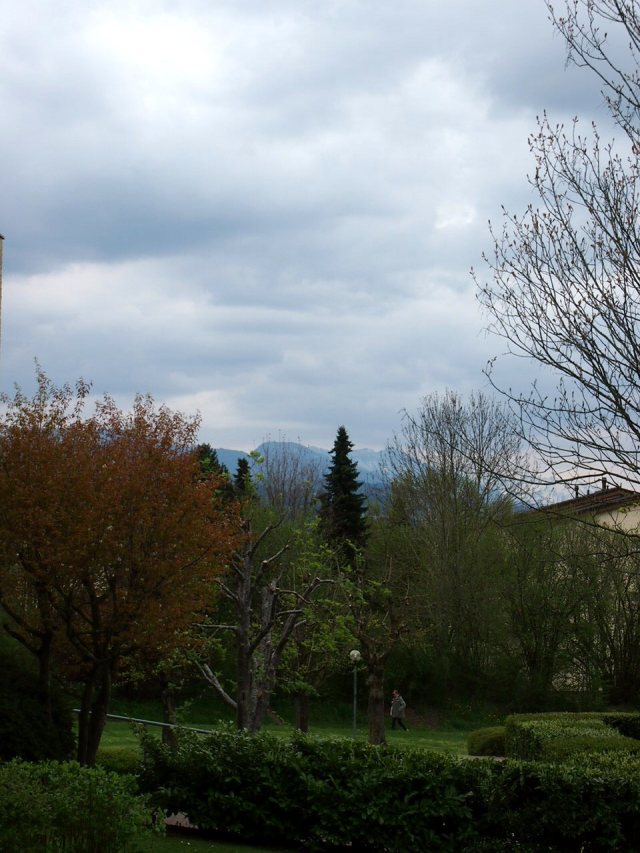 This is the view from my terrace. Yeah. I know.

Huggh. I am still in a weird state where I do not understand what exactly is happening. Just said bye to France and Strasbourg and already trying to look cool in Switzerland. First impressions so far? Concrete architecture / cows in the city park / horse meat at university canteen and chocolate. Lots of chocolate in the stores. What about Mountains? Yep, they’re here. But it was just too obvious. The prices? I was ready. Well prepared, so it didn’t shock me that much. YET though. I haven’t been to Zurich and it must be a lot more crazy over there!

Also, I’ve noticed that I am moving ascending on the kissing axis. So first I stayed in Belgium on the Flanders side, where people are used to kissing strangers once on the cheek (or am I mistaken? no, I’m not, just googled it), then I went to France with two kisses on both cheeks. And boom! Now in Swiss, apparently people give three kisses when greeting somebody! Haha. At least you do not have to kiss everyone once you know each other already. For me and my nordic temperament it would be quite extreme. 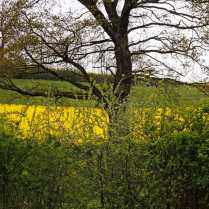 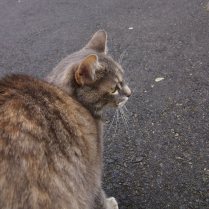 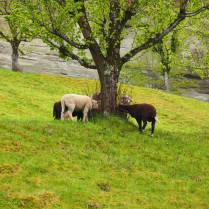 Did I mention cows? Well, they have sheep too.

I have also noticed my other habit – the staying on the borders. So first in Belgium, I was on the verge between Flanders and Wallonia – two parts of the same country but so different that even Erasmus exchange was common between them. Later on I lived in South Lake Tahoe – a gorgeous town on the California/Nevada border (I even managed to work in Nevada and live in Cali for a while). THEN. I came to Strasbourg. A super f***** up city, which has been a perfect example of French and German culture clash for ages! Offering not only amazingly tasty Alsatian wine but also a sophisticated Germanic beer culture.

Snap. Now I am in Fribourg. A french/german town in Switzerland – a country with 4 official languages (!) – German, French, Italian and Romansch. But I could say, that they also have the fifth one – English, as it is crucial for business and it looks so, that Swiss know how to do business. The river Sarine which runs right in the middle of the town actually parts it into two. On the top of the mountain you have a French part and down in the valley there’s a piece of German Fribourg. 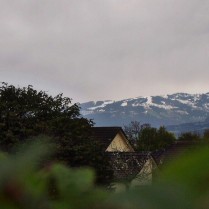 This is something new. 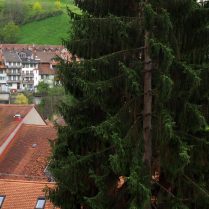 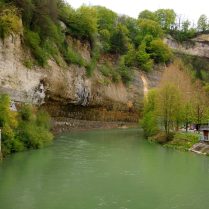 Some more of unusual…

So far La Suisse has been extremely nice. A much better first impression than for example France had on me. Hope it’ll continue that way. Hope there won’t be any BUTs. Well, actually, I am sure there won’t. And yeah. Almost forgot. Here in Swiss I’ve tasted tap water, which is probably the best so far. Even better than at home I guess. And believe me, Lithuanian water is hard to beat. 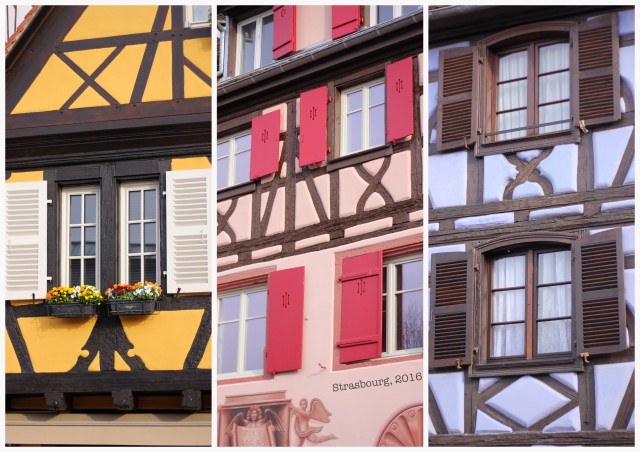 P.s. if you’re curious why Switzerland’s code is CH, it is because in Latin, the name of the country is Confoederatio Helvetica. Voila!