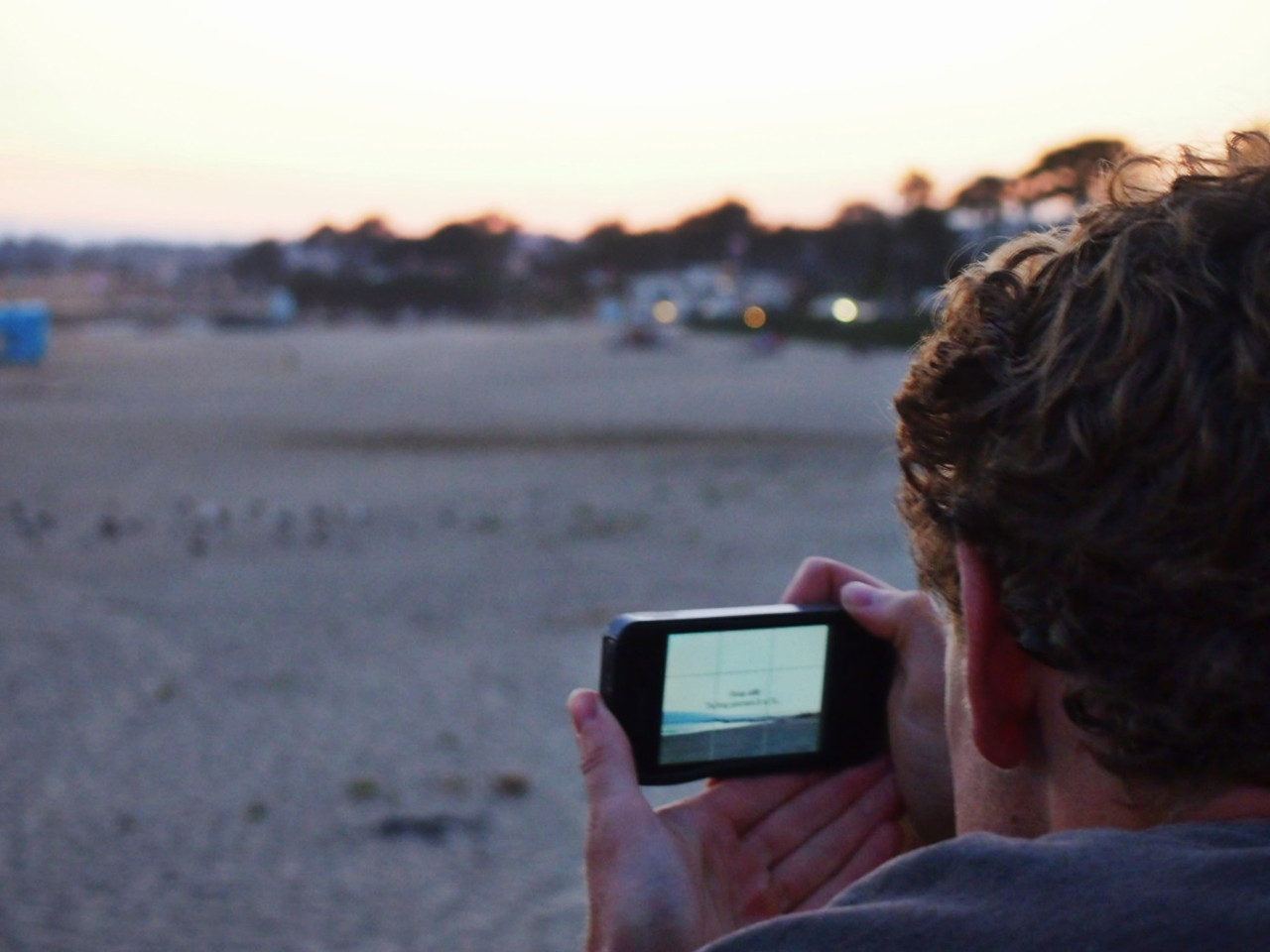 Did  you miss me? I bet you did!… And as I promised before I’ll  continue telling the story ’bout my first trip in USA.

Santa Cruz is so chill…  That’s what my new American friend said about his hometown – SC. Well, it definitely was really  C H I L L  for me   and what’s more – I had a bunch of my “firsts” here! lol.  BUT, I guess I should start from where I left you the last time… SAN FRANCISCO.

After two super cool days in The City, me and my Scot friend took a train to Santa Cruz, where we were supposed to to meet two other international friends of mine – Russian girl and American guy, who actually invited us to his place (because he’s so cool… beez neez… (I bet it’s an American term to describe  something really cool… but if you use it you’re kinda lame… I don’t care, sounds hilarious!)).

And here it started… My completely new experiences!!! So I’ll go step by step.

Yes, I did it! For me surfing was always something really exotic (probably because I live in Lithuania, where nobody’s doing this) and I did not expect to try it soon. But. BUT! When we arrived in Santa Cruz, it turned out, that my friend has all the needed equipment for that.

Well for sure I wanna do that! So we put  on the wet suits, took boards and headed to the ocean… And what can I say… I managed to catch some waves!!! Well, I really wasn’t successful in standing on the board, but the closest thing to that was probably kneeling…  I am sure that all three of us (me, my Scot friend and my friend from Russia – all of us tried it for the first time) looked hilarious trying to get things right, but it was sooooo FUN! It was also quite hard though. Especially when you’re doing it for the first time. So after about  two hours of ‘surfing’ I could barely get out of the water… I actually had to crawl out ( :DD ) and then I just laid on the beach… Screaming to my friends: “I’m done! I’m done!!!”.

I am afraid of heights. Oh yes I am. But I didn’t expect Santa Cruz to have a big roller coaster. So when I got an offer to try the Giant Dipper – the oldest one in California – for 1$ (because on Mondays they have   a special offer) I agreed at that same second! Well, I was quite right. Santa Cruz does not  have a big roller coaster… It has a  HUGE one (at least that’s how it looked to me…). I was screaming, cursing and screaming (again) all the time… I bet my friend sitting next to me, enjoyed me more than the attraction itself… You can scroll a little bit down and see it for yourself… :} It was scary as hell…  Though… It was awesome indeed!!!

So… Mexican food is quite a THING there in States. Even though it’s not really as good as in Mexico (everybody says so… Especially my Mexican friends), people like it a lot. And… in 24 hours I managed to eat three different types of burritos. BUT my favorite one was homemade –  American breakfast burrito with scrambled eggs, spinach and hot sauce! 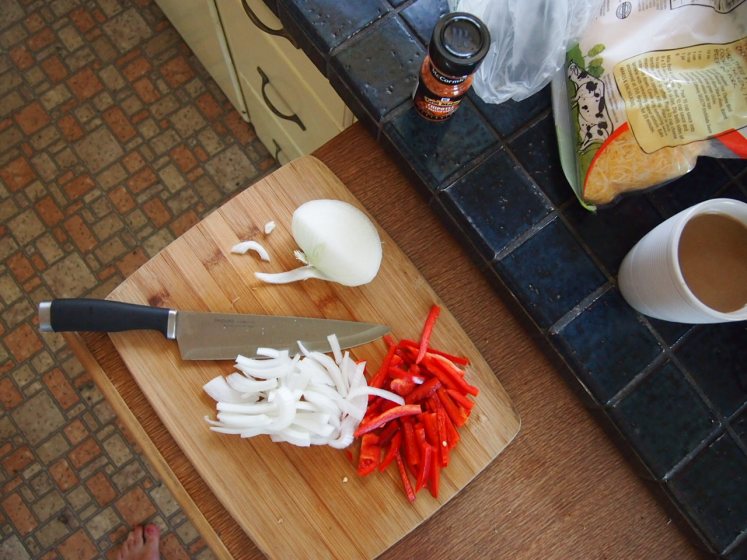 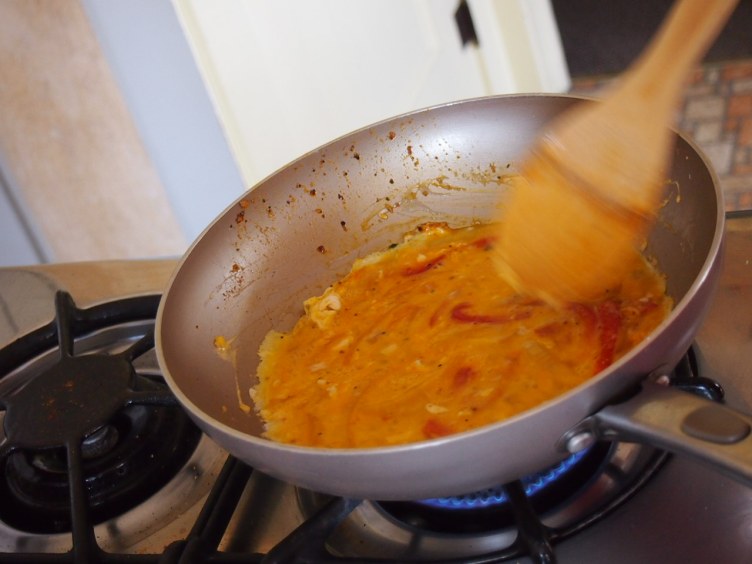 I’ve traveled a little bit past few years… Though not enough. I still think that I can’t get enough of it. Never in my life probably. And there was something quite big about Santa Cruz. I dipped my feet in the ocean for the first time in my life. No big deal you’d say? Probably… Because it looks the same as any see. It feels the same. B U T . It is kinda different. Imagine: Pacific Ocean. How big it is? It’s huge! It’s the biggest THING on earth. And I finally got to know how wet it is  and how the clouds look above it . . . Well, they do look quite amazing. 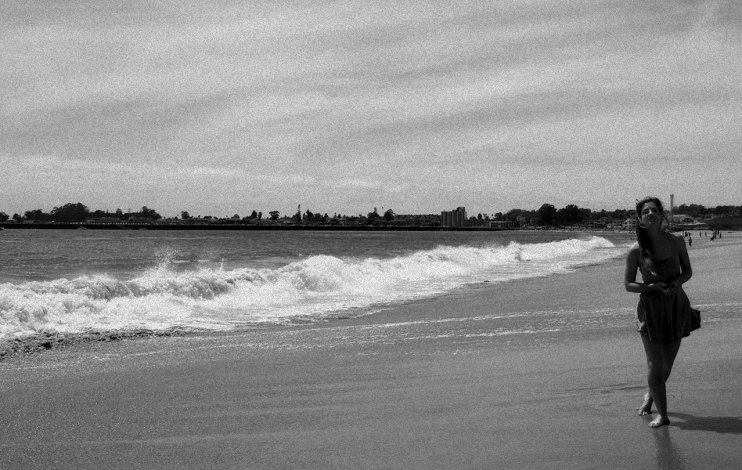 And the last but not least of my firsts!!! I went to a baseball game! I wouldn’t call myself a sports-fan, but it definitely was an interesting experience. Kinda got to know that I would never play baseball… 😀 Looks a little bit boring… But what I did understand is that this game is really part of the American culture. And the aim of it is not to be too much involved in it or to be excited all the time. It is about spending quality time with your friends and family. Talking, eating, watching, enjoying… I like it.

One Reply to “Chill on a hill. Part 2: Santa Cruz”

The most romantic cafe in Rīga with an attendance of perfect hair 💁🏻‍♀️ #rigalatvia 🇱🇻 💒
Follow choochoo on WordPress.com